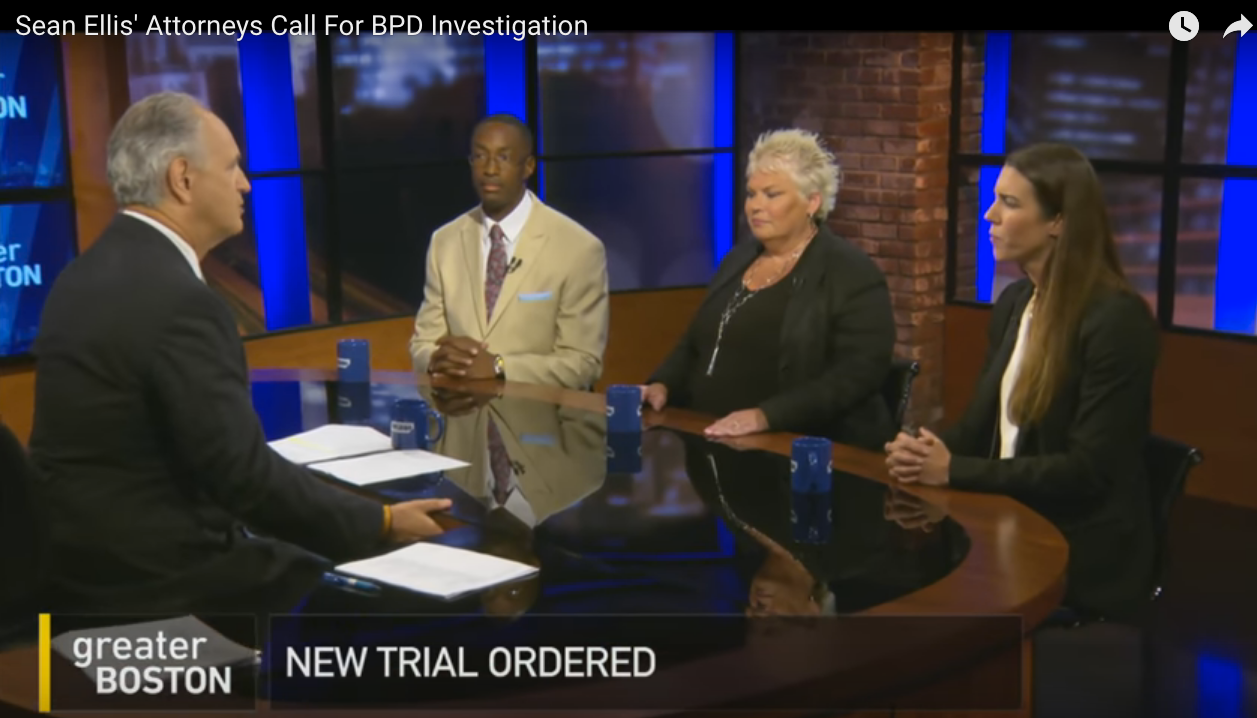 Rosemary Scapicchio attorney for Sean Ellis, the Dorchester man who was just granted a new trial by the Massachusetts Supreme Judicial Court for the 1993 murder of Boston Police Detective John Mulligan, says the investigation that led to Ellis' arrest and conviction for that murder was handled by corrupt police detectives—and that former Commissioners William Bratton and Paul Evans knew it.

"When Bratton put together his 50 of Boston's Finest to do this investigation, he knew that [Detective] Walter Robinson had already been under investigation for ripping off a drug dealer together with Mulligan," Scapicchio said. "And he withheld that information for 22 years."

Former Commissioner Paul Evans also knew about the corruption, Scapicchio said, noting that paperwork suggests that Evans had been notified.

Ellis has been out of prison for a year, and says that the thought of going back after 22 years in jail weighs on him. But he adds he's not necessarily worried, because he could be vindicated in the fourth trial. Ellis said that he was not at all involved in Mulligan's killing.
Ellis and his attorneys, Scapicchio and Jillise McDonough, said the state's highest court got it right and that a fourth trial wasn't necessary on Greater Boston Monday night.

On September 26, 1993, Mulligan was apparently sleeping in his car in front of a Walgreens in Roslindale when he was shot five times in the face and killed, following a robbery at that store. Nineteen-year-old Ellis was quickly arrested and tried for Mulligan's murder. Two trials resulted in hung juries, although one jury did convict Ellis of weapons possession.

At a third trial in 1995, Ellis was convicted of Mulligan's murder and sent to prison. But last year, that conviction was overturned, and last week, the state's highest court upheld that ruling. Suffolk District Attorney Dan Conley has already declared his intention to prosecute Ellis once more.

Ellis and his attorneys are calling for an investigation as to how and why this happened, by either the U.S. Attorney's office, the Attorney General's office or the governor's office.

"Now that we know that both the trial court and the SJC both said there's been evidence withheld that resulted in Sean serving 22 years for a crime he didn't commit, don't we need to do an investigation?" Scapicchio asked. "Doesn't there need to be some investigation into how this happened."

In the meantime, Ellis said he is enjoying his family and his freedom. He said he is angry about what happened, but not at any individuals.
"I'm sure I'm not the only person it could have happened to," he said.

Note: During the interview, Scapicchio said that Commissioner Evans knew about “corrupt police officers” in the department. As a point of clarification, she was not talking about the current head of the police, Bill Evans, but rather about his brother—former Commissioner Paul Evans, who held the post from 1994 to 2003. 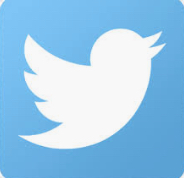